january newsletter: a decade of growth [2020]

“It’s not having what you want; it’s wanting what you’ve got.”
Sheryl Crow

A lot can happen in a decade, and a fantastic example is our housing market. Ten years ago, we were shell-shocked over the financial crisis of 2008; home prices dipped lower than they ever had in recorded American history. Homeowners lost $16 trillion in net worth and 10 million people lost their homes to foreclosure. It was the most significant historical event to happen in my lifetime short of 9/11. I didn’t totally understand what was happening when the stock market crashed, but my family and future were noticeably affected.

2008 left everyone scratching their heads; this was where the mind and heart of an entrepreneur was tested, tried, and stretched. Those who were innovative enough to survive, did, and those who were riding coattails of past success, did not. Personally, I was just focused on getting into college. Ah, to be seventeen again.

To those of you who have been reading and asking about the market “cooling,” I hear ya, but let’s keep some perspective. This past decade, the US economy has grown by an average of 2.3 percent per year; this has been the longest economic expansion in US history [Goldman Sachs]. Housing has not gone unaffected by this dynamic, especially in our city, as tourism, corporate headquarters, and investors have poured into Nashville like water into a glass on a hot day.

Positively, business in Nashville is thriving. People want to live here or move here for their jobs. People can afford to live here for the most part, compared to other larger cities. The “Spring” (aka real estate hustle season) seems to come earlier each year. Constructively, those who grew up here wonder: “How long can this last? How long before I can’t afford to live in a place I’ve lived for twenty years?”

This upcoming decade, I urge you to remember that a plateau is not the same as a step back, but they can feel the same, especially after a year of nationally consistent growth and local mayhem as we attempt to keep up with the drastic influx. It’s been like a fire hydrant to the face, honestly.

What I love about this city is the people in it, and the wheelhouse of profound memories I have here. If you are receiving this newsletter, you have played a significant part in my journey this past decade. I am sincerely blessed by the relationships formed and lessons learned, and that extends far past Nashville. I don’t plan on boring anyone with the highs and the lows of this past decade, but I will say, the people and the memories are irreplaceable. You are irreplaceable. 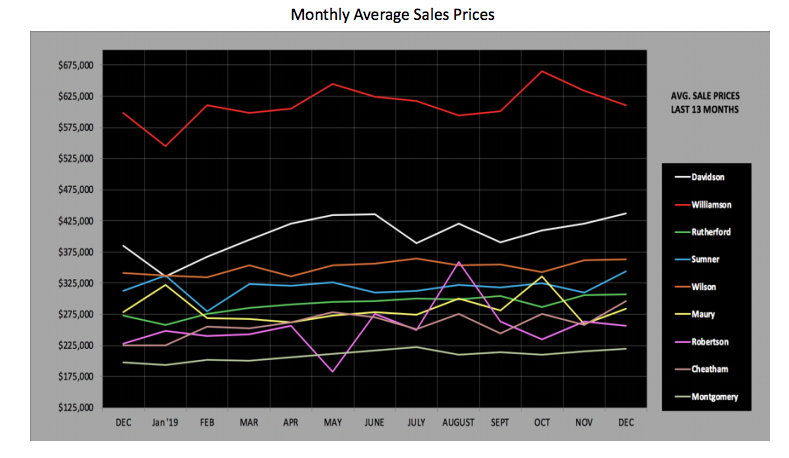 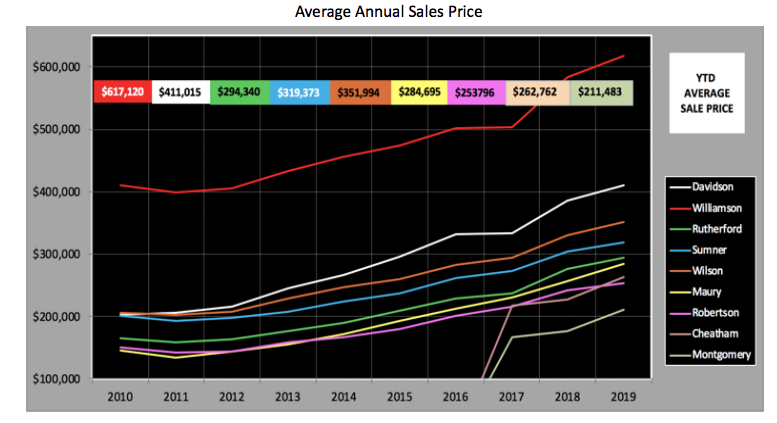